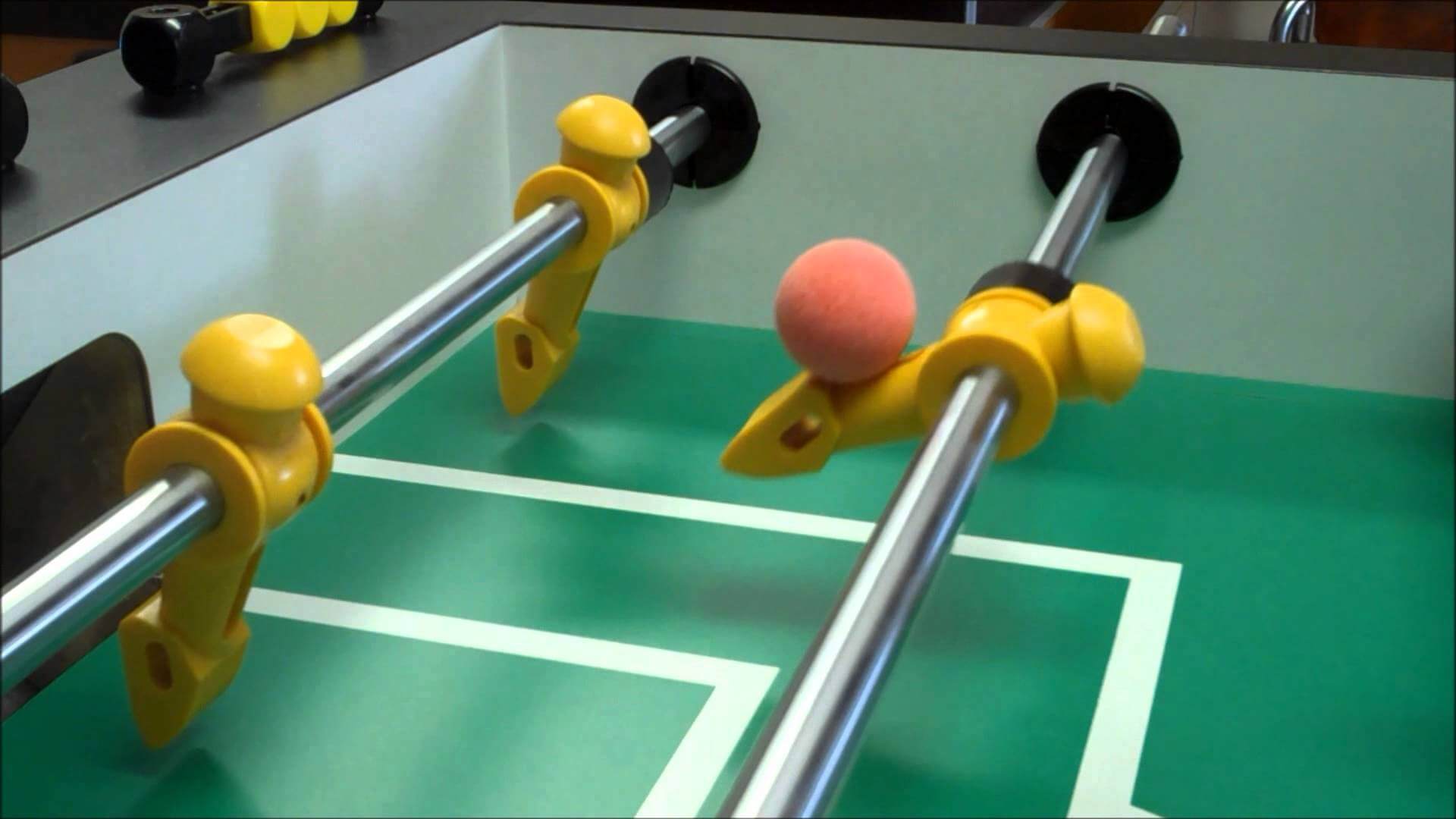 Passing the foosball back and forth between two men on the foosball table same bar is commonly referred to as tic-tac. The reason it’s called tic-tac is because of the sound it makes while the ball is moving between the men on the same rod.

It’s usually used to confuse your defense and surprise them with suddenly hitting the ball towards the goal. If they aren’t prepared, they will most probably fail to defend the shot.

Not a Very Effective Foosball Shot

However, the tic-tac shot is considered to be one of the least effective shots in foosball, unless you are playing against an amateur player. You could usually tell if your opponent is prepared or not by looking at the way they are guarding their goal. If their defensive men are following up very quickly with the ball, chances are rather slim of tricking them and scoring a goal.

However, if you find that they are rather slow in following the ball around, you may definitely aim at the less guarded part of the goal quickly in order to avoid giving them enough time to defend it.

The most important factor while taking the tic-tac shot is your timing. Even if your opponent is an amateur player, you would need to time your shot right in order to make the ball strike the goal before your opponent gets his defensive man in between. Similarly, if you don’t manage to time the shot well, you may end up hitting the wall.

Shot Difficulty and Setting it Up

As you could already tell, the tic-tac shot is a fairly simple foosball shot. The rating it’s given is Novice, 2 out of 5 foosballs.

Although the tic-tac shot is actually quite easy, you would still need some practice to do the “tic-tac”. It involves moving the ball between the men on the same rod many times before trying to take the shot. However, if you aren’t used to passing the ball back and forth between the men, you may simply lose your control over it.

Similarly, passing it only between two men may not do the trick. You may have to use all your three men to stand a good chance of scoring the goal, especially if your opponent isn’t very new to the game. 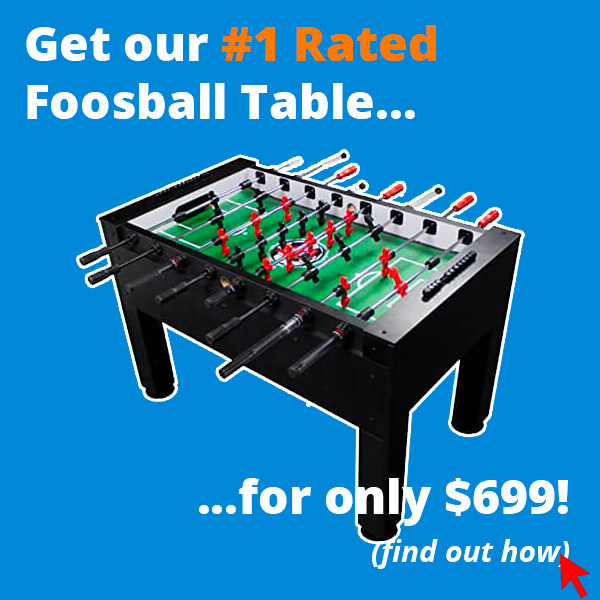